How to survive a WannaCry ransomware

Most anybody reading this has, by now, heard of WannaCry – the ransomware attack that is all over the news. As a cyberattack, its scale is massive – with some calling it the biggest of its kind ever. As I write this, it has infected 200,000+ devices in 150 countries, with possibly several more to come as the new week starts.

What is the Wannacry Ransomware attack?

On the flip side, an attack of this scale has the positive impact of raising awareness worldwide.  Ransomware, despite being around for several years, was largely unknown outside the security or tech community.  It is a form of malware that has existed over the last 10 years or so, but really taken on a visibly destructive form over a couple of years.  It operates by encrypting ﬁles on the infected computer and then demanding a bitcoin ransom in return for the decryption key.  Attacks can exploit a broad spectrum of vulnerabilities – although phishing is possibly the most common – basically enticing a user to click on an innocent-looking email attachment, which then drops a deadly payload on the computer.

Here are a few chilling facts about Wannacry Ransomware attack:

The attackers in these cases are always faceless and nameless – there is no opportunity to reason or negotiate with them.  The rise of bitcoin for transactions has also aided ransomware attackers by increasing their ability to remain anonymous.

Ransomware attacks can potentially be more damaging than classic breaches which result in stolen bank accounts or credit card information.  Many such losses are recoverable soon after the breach has been discovered, but lost business plans and product designs which are a company’s crown jewels can be irreplaceable.

While ransomware can attack any type of computer, in most cases, the infected computer is an end user’s laptop or workstation.  Therefore, any data stored on local disks, file shares, and mapped network drives are vulnerable.  Most popular cloud storage solutions also become vulnerable due to the replicative nature of their work.  Since ransomware deletes the original files and replaces them with their encrypted versions, most cloud storage solutions faithfully replicate these changes in their repositories as well.  While some of these solutions have file versioning capabilities, they don’t usually have an option to perform a bulk restore of large amounts of data.

Sadly, existing anti-malware solutions cannot be relied upon to detect and stop all ransomware.  The rapid and quick-moving malware underground ensures that anti-malware vendors are always playing catch-up.

Educating users on how to identify possible payloads and avoid them, would seem to be the best approach against ransomware – after all, prevention is better than a cure.  While this can be effective, the reality is that the ransomware authors have to bypass a defense just once to do their dirty deed, and they constantly change tactics in order to do so.   Even the best prepared amongst us can get outwitted at some point or another.

Much of the writing that has been done around WannaCry has mostly focused on the Microsoft vulnerability and the importance of keeping systems updated.  While this is certainly important, it cannot be a 100% defense against new wannacry ransomware variants that take advantage of zero-day vulnerabilities that are yet, unprotected.

So, what can one do beyond keeping up to date with the latest OS updates and security patches?  Experience tells us that the best defense against wannacry ransomware is a data backup.  A clean backup of an organization’s data can prevent them from being held hostage by an attacker, even if their other ransomware defenses fail.

How do we protect ourselves from Wannacry ransomware attack:

While educating users on the damaging impact of wannacry ransomware, and keeping up to date on OS patches are both important things organizations should do, having a solid endpoint backup strategy is a critical step in readying yourself for a wannacry attack.

Air gap backup – Are they answer to ransomware?

Back to all posts >

Air Gapped computer Backup – what you should know 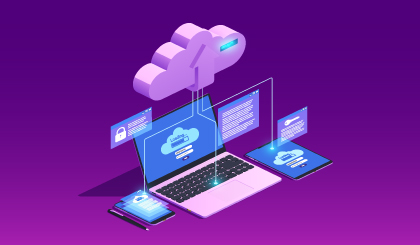 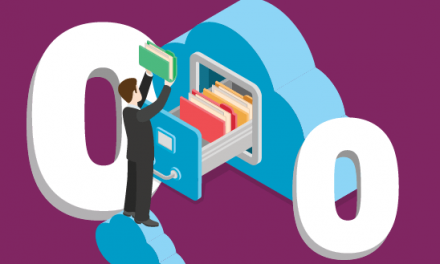 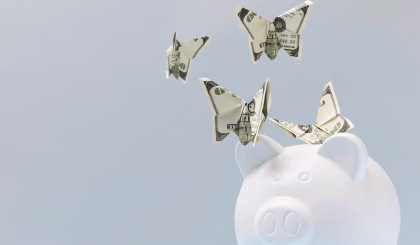 5 Hidden costs to watch for when implementing a Backup Solution