What is GDPR? All you wanted to know about GDPR, but were afraid to ask

While there has been a fair amount of coverage in GDPR, it’s importance and ramifications don’t seem to have fully sunk in for so many businesses who either do business in the EU or have EU customers. 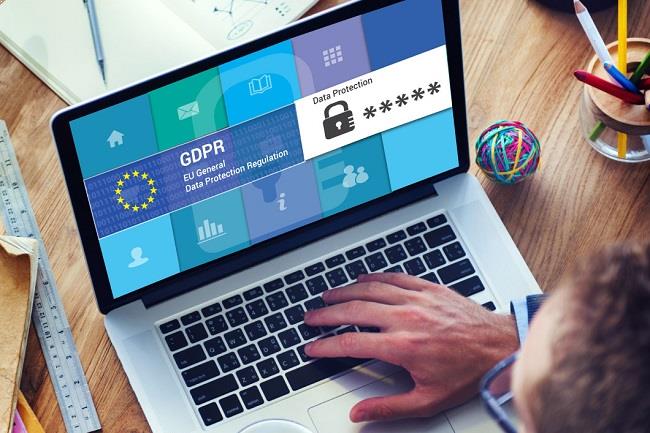 What does GDPR stand for?

In case you didn’t already know, the EU Commission, Parliament, and Commission negotiated and finalized the text of what is called the “General Data Protection Regulation” (GDPR) in December of 2015. This was officially approved as Law in April 2016, which means GDPR goes into effect in May 2018. And, if you’re an organization that does business in the EU or even has customers from those geographies, this could significantly change the way you do business.

There are primarily two drivers for GDPR.

While the EU does have an existing directive under data protection called the “Data Protection Directive” (DPD), the fact that it was drafted in 1995 during the pre-cloud, pre-social media era meant that it needed some serious updating.

Also, the DPD acted more as a template or guidance based on which individual EU nations developed their own legislation. This led to inconsistencies in in-laws between different EU nations making it harder for businesses to understand laws and comply.

Who Does GDPR apply to?

Most importantly, since the EU believes that data protection should apply across national boundaries, GDPR seeks to regulate not only the protection of data within the EU but extends the law to all businesses that hold data about EU citizens, even if such a business is based outside the EU. So, in cases where a business is based outside the EU, but offers goods and services to individuals in the EU or monitors their behavior, the GDPR will apply. This means that a lot more businesses than previously, especially based in the US and other parts of the world now come under the ambit of GDPR.

Lastly, because GDPR is a regulation (and not a directive), it doesn’t require each EU nation to pass any laws for it to take effect. It takes effect automatically on May 25, 2018.

The GDPR affects several stakeholders and affects them differently. For instance:

Also, transfers of data out of the EEA (European Economic Area) to the US which used to be governed by the Safe Harbor rule will now need to be compliant with a new guideline called the Privacy Shield which imposes a greater standard of protection and compliance that US companies will need to adhere to.

One of the directives that have received a lot of coverage in the media is the Mandatory Breach Notification Scheme, because of the public relations fallout it could cause an organization. If a business suffers a data breach in the form of a loss (accidental or unlawful), alteration of data, or unlawful access to personal information), such a breach needs to be reported to a Data Protection Authority within 72 hours of your organization becoming aware of it.

Not just that, if the breach is likely to result in discrimination, fraud or identity theft, financial loss, damage to reputation, or any other economic or social disadvantages to the subjects, then the breach will need to be reported to each of the subjects (individuals) as well – even *before* the Data Protection Authority is notified.

What has also grabbed attention in the GDPR is the stiffness of the penalties involved. Certain breaches can result in a fine of € 10M or 2% of a company’s annual revenues – whichever is greater. More serious breaches could result in a fine that is greater than € 20M or 4% of a company’s annual revenues. In some cases, the Data Protection Authority can impose a complete ban on data processing operations by an organization.

How does GDPR affect Businesses?

If you’re a business that is new to the EU market, then some aspects of the GDPR might seem challenging. But if you are a company that follows IT industry best practices (like PCI-DSS, SANS, ISO 27001, etc.), you probably won’t find GDPR too burdensome.

While there could be several things that you should do to be compliant, one area to focus on immediately is the protection of the data you’re storing, especially Personally Identifiable Information about your customers.

Encryption is a suggested, even if not mandated way to protect customer data. Many regulations may not be prescriptive about encryption but almost all of them consider it an acceptable and effective way to protect data. Taking that important step and including that in your data processing workflow will significantly reduce your liability in terms of reporting breaches, should they occur, and help you avoid crippling penalties.

I am eager to hear your thoughts and yes, do reach out to me if you want to discuss this further. 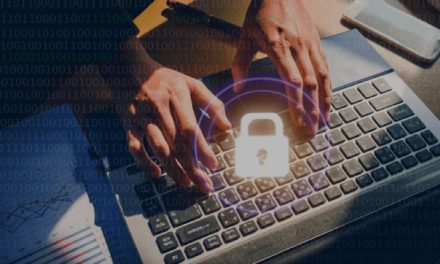 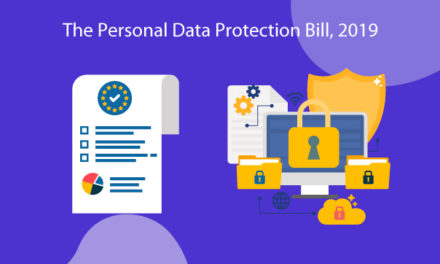 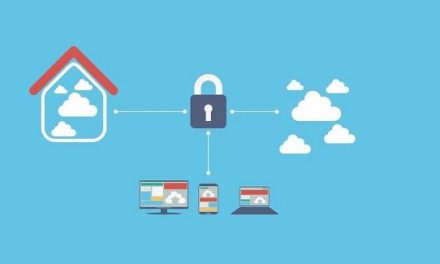 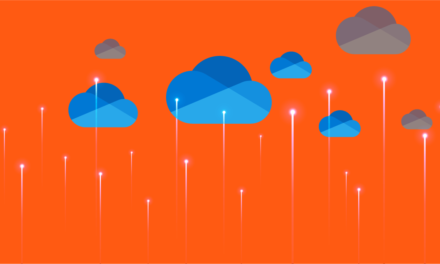 Why you should backup Microsoft OneDrive