4 Things to Know Before You Rollout OneDrive for Business

Microsoft has been a disruptive force in the public cloud with their aggressive go-to-market approach around Azure and Office 365. If you didn’t already know this, Microsoft’s cloud market share is second only to Amazon’s and is growing the fastest of any cloud storage vendor. Microsoft is also positioned to significantly close the gap with Amazon in 2017. 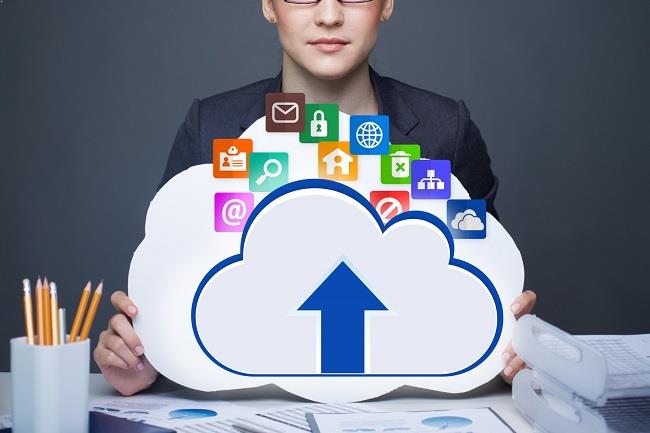 Much of Microsoft’s public cloud success comes from Office 365 – their suite of cloud applications comprising services such as Mail, SharePoint, OneDrive for Business, Lync, Skype, Yammer etc. apart from the classic Office applications such as Word, Excel, PowerPoint, etc.

One of the attractive things about Office 365 is the 1TB of cloud storage access that each user gets as part of the OneDrive for Business subscription. While that indeed opens up several interesting possibilities, there are a few things you need to be aware of before you roll out OneDrive for Business for your end users.

Although you get 1TB per user, each 1TB bucket of storage is tied to a user license. So, if you have a 1,000 users and while that is technically about a Petabyte of storage – remember that you can’t use that Petabyte as a contiguously addressable unit of storage. Each 1 TB chunk can be utilized only by the user to whom it has been licensed.

Because of this type of architecture, OneDrive comes with several limitations that may surprise your end users

If you are an enterprise and you’re planning to let your users utilize OneDrive, make sure you’re comfortable with what could potentially be company confidential data being on the public cloud.  While public cloud data centers are highly secure facilities and your data is most likely encrypted, it is almost always possible for a cloud vendor to decrypt your data. This may be done by their software to enrich your user experience (analytics, search, etc.), for regulatory needs which requires them to adhere to laws such as anti-piracy, or in order for them to comply with a foreign government’s demand to examine your data. There is also exposure you face in the event their data center is compromised or if there are rogue employees on their rolls who are peeking into customer data for personal gain.

It is tempting to believe that once you roll out OneDrive, all your users will utilize the additional storage they have in the cloud and responsibly place copies of all their important data in it, so there is a second copy in case of a data loss situation.   Anecdotal experience however tells us otherwise.  Users don’t really change their normal way of working simply because you’ve rolled out OneDrive.  They can’t (or won’t) take the trouble of remembering to upload their important files to OneDrive, or even copy them into the OneDrive Sync folder each time.  Most of them are used to storing things under C:My Documents or their favorite folder under D: and they’ll continue to do so.  Also, remember that a OneDrive Sync is *not* a Backup.  When a user deletes files or folders locally inside their OneDrive sync folder on their endpoint, those files also get deleted from OneDrive in the cloud.  And by the same token if their local file copies in the OneDrive sync folder are infected – say by malware such as ransomware, their copies on OneDrive in the cloud get infected as well.

Overall, OneDrive for Business is a great offering from Microsoft and it can be utilized effectively by enterprises. Just know the facts and go in with your eyes open. There are third-party solutions available which can address each (or even all) of the above issues with OneDrive while helping you use it effectively! 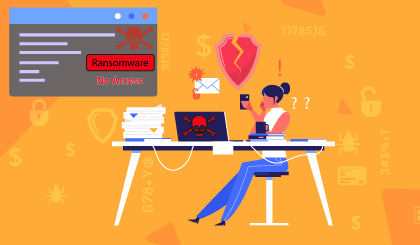 Ransomware shifts to Working from Home! 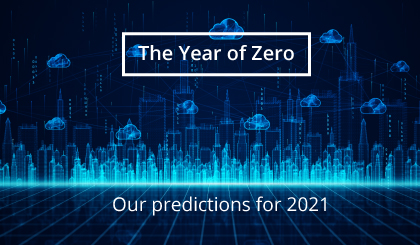 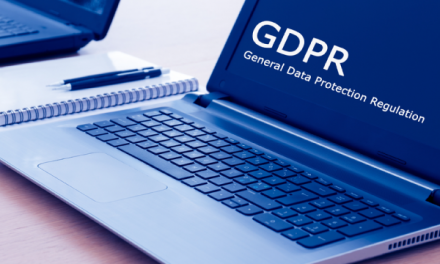 GDPR Compliance – Who’s got your Back(up)? 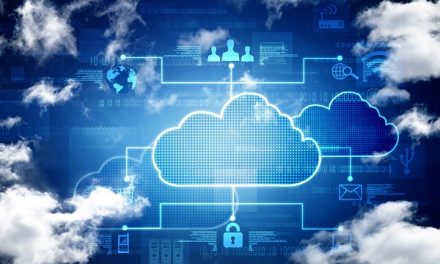